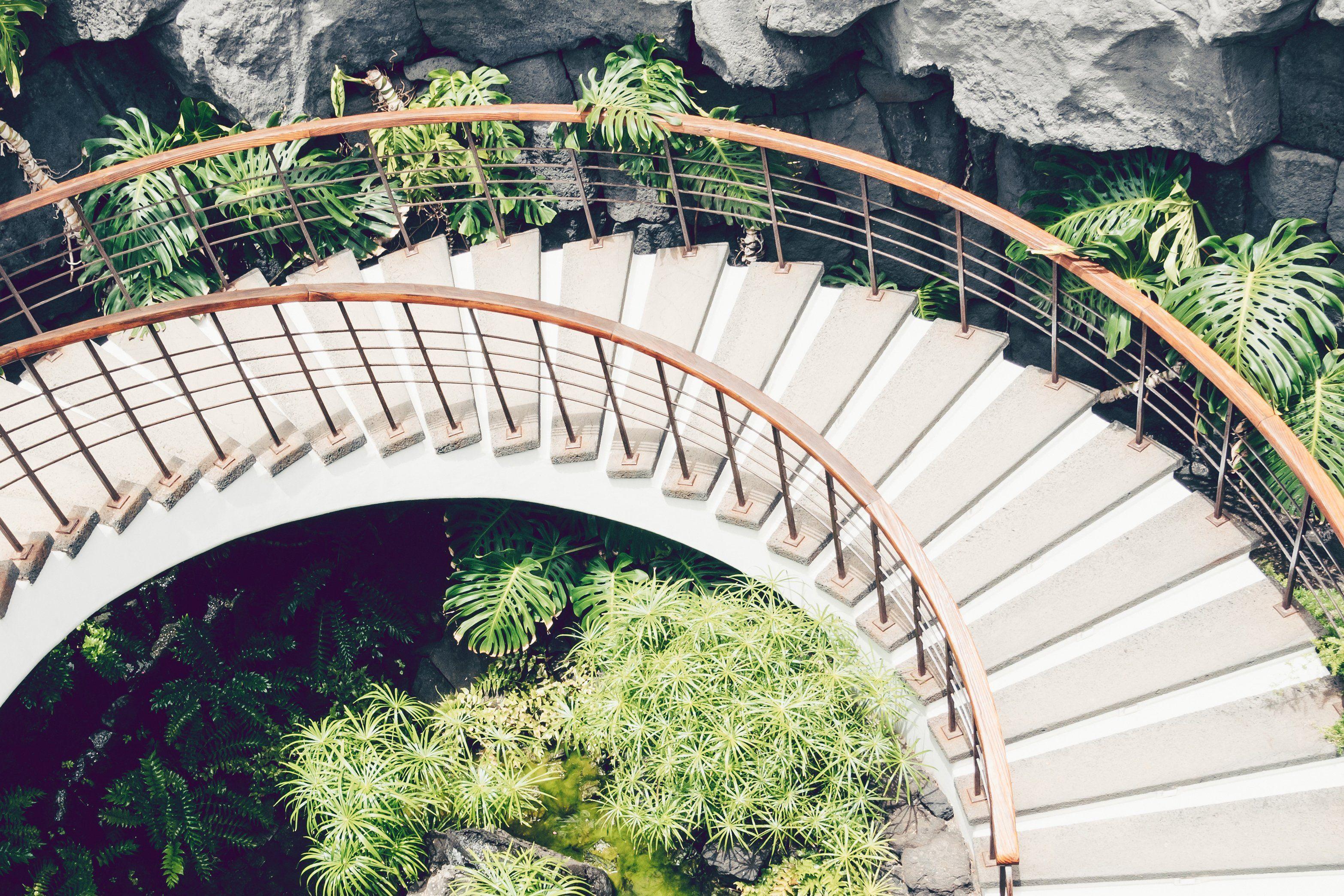 In order to create a sustainable world to help fight climate change, there are many levers that need to be pulled in unison. Developing new technology will not automatically enforce a high share of renewable energy sources or a high recycling quota. In the free market economy, investors determine which economic activity is worthwhile and which is not and where financial means are used best. To steer its member states into the direction of sustainability, the EU is establishing a new taxonomy system, which classifies the sustainability not of companies as a whole, but of each their economic activities.

Many different organizations define and use their own taxonomy to regulate broad economic activity. For instance, the Global Industry Classification Standard, by MSCI and Standard & Poor’s (S&P) or the International Standard Industrial Classification (ISIC) by the United Nations, which provide a general taxonomy to be adjusted and adapted by regions. Relying on a wide set of economic data, all these classifications were developed for the sake of creating schemes to summarize economic conditions, to track common forces acting on groups of companies, to compare companies’ performance to that of their peers, or to construct either specialized or diversified portfolios.

Climate change has forced institutions like the European Union to not only classify companies and industries by conventional economic data like they always had, but to also include activities that have an impact on the environment. So, for the ultimate goal of creating a framework for a sustainable economy, the EU created a taxonomy system to classify environmentally sustainable activities. The EU’s technical expert group was the task force that drafted the initial structure of the taxonomy and the platform on sustainable finance formed the advisory board to help the Commission further develop the taxonomy.

What is the goal of the EU taxonomy?

Since it’s all about including sustainability indicators throughout the processes of economic activity, the EU taxonomy sets out to increase investment in ESG to facilitate a transition to carbon neutrality and create environmental standards for the economy as a whole.

The principal goal of these new classifications mostly lies in mitigating the effects of climate change by lowering emissions. Here the evaluation process starts with identifying key sectors, like the high-emitting sectors causing climate change as well as the enabling sectors, which can facilitate reductions in emissions indirectly. Key activities that improve environmental performance or reduce emissions then need to be evaluated by criteria. These include the long-term environmental impacts of an activity, qualitative and/or quantitative methods to measure that impact and the corresponding thresholds to ultimately determine whether the activity is considered sustainable or not.

For example, the carbon-intensive manufacture of cement would be considered a high-emitting sector both in the use of fossil fuels and in the chemical reactions of the manufacturing process. Here mitigation would mean a “greening of” activity, ergo a switch to alternative fuels, reducing clinker to cement ratio or using alternative clinkers/binders. An example for mitigating the effects of climate change in the enabling sector would be a steel producer engaging in “greening by” activities like building wind turbines. Abiding by metrics defined as sustainable under the taxonomy would be decisive for classifying these activities.

Paradoxically, the taxonomy already faces the fact that the effects of climate change are already present and will remain even under the best-case climate scenarios. The EU Taxonomy takes the view that the economy must be prepared for these risks. This is why another incentive of the EU taxonomy is to create economic activities that help businesses adapt to the impacts of climate change. Here the activity is to be classified as sustainable if it reduces all physical climate risks and does not adversely affect adaptation efforts by other activities. Additionally, the activity must have adaptation-related outcomes that can be defined and measured using adequate indicators.

Enabling activities include activities that promote or innovate technology, products, practices, governance, or processes, or that remove barriers to adaptation. An example here would be a seawall in the Netherlands, built out of cement. Due to rising sea levels caused by climate change, the revenue of the cement sold is a clearly adaptation-related activity and would be considered eligible, even if the production of the cement emits large amounts of greenhouse gases.

Apart from climate change, the EU taxonomy states four more areas of sustainability, like the sustainable use and protection of water resources, a transition to a circular economy, pollution prevention and control, and the protection and restoration of biodiversity and ecosystems. In order to be classified, financial actors need to contribute to at least one of the six objectives, while doing no significant harm (DNSH) in other areas and while also complying with minimum social safeguards.

In regard to the first two goals (mitigation of and adaptation to climate change), companies have to disclose their activities by December 31, 2021, in order to have them classified under the new EU taxonomy.

The users and uses of the EU taxonomy

Generally, financial market participants must answer if and how the Taxonomy was used, which sustainability objectives the investment contributes to, and what proportion of the investment is taxonomy-aligned. With their products, pension and asset management companies mostly fall under the new taxonomy, as they are obligated to disclose their UCITS funds, AIFs funds and portfolio management. Also, insurance companies need to do so with their insurance-based investment products. Corporate and investment banking must follow suit with their securitisations funds, venture capital and private equity funds, portfolio management and indices funds. Retail banks may optionally classify their activities like mortgages, commercial building loans, car loans, and home equity loans.

Assessing eligibility – what is sustainable?

No economic activity can be considered entirely green independent from the wider economic system in which it resides. Ultimately, categorizing some activities as sustainable or unsustainable requires making seemingly arbitrary decisions. Sustainable activity under the new EU taxonomy is defined as an activity that will support a transition to and/or will remain in a low-carbon, resilient and resource-efficient economy. But in reality, it is more complicated than that, so let’s have a look at real world examples of economic activities and their probable sustainability.

A charging station for electric cars may be powered from a grid that is supplied by coal power plants, but the revenue created from these charging stations could be eligible for the taxonomy, as charging stations would remain available in a carbon-neutral economy and would help the transition towards a carbon-neutral economy. On the other hand, a manufacturer of wind turbines would probably not be eligible for the taxonomy, if the working conditions in the factory do not comply with minimum social safeguards.

For rating the sustainability of an investment, investment managers need revenue and expenditure data for eligible activities, data demonstrating a fulfillment of relevant screening and DNSH criteria, and management data on social issues. Deciding what qualifies as taxonomy-eligible is not a straightforward task, so having access to sufficient information and the ability to process the necessary data is paramount to making the right call.

Using the Taxonomy is still voluntary. However, further disclosure requirements of the Non-Financial Reporting Directive are expected to be introduced in the coming years that will force large companies to disclose certain information that does not directly relate to their finances, such as their environmental impact. One major consequence of having a jungle of different ESG criteria is that it can cause investors to drop ESG ratings altogether. It is thereby necessary to create industry standards for financial markets and make ESG investments comparable through a transparent assessment.