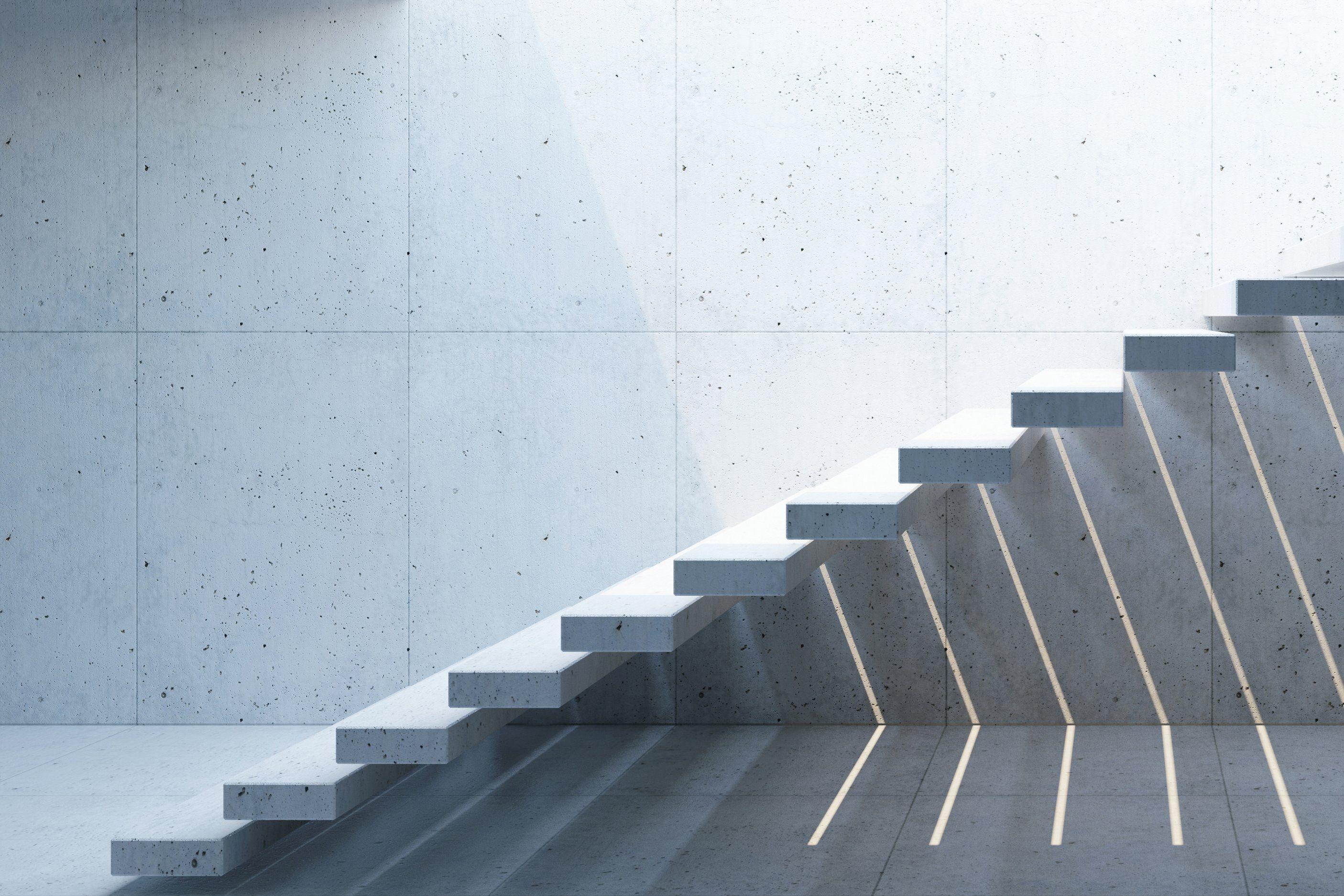 A single trader bringing down one of Britain’s oldest and most respected banks, that's the story which we present you today in our series of “Financial Market Related Losses - Explained!”.

Nick Leeson was a derivatives trader at Barings Bank, the oldest merchant bank in the United Kingdom, founded back in 1762. Leeson had been trading in Singapore on behalf of Barings and made the bank substantial profits through trading on behalf of clients and arbitrage trading in Japanese markets.

However, he had also been speculating, which was less successful and led often to losses, which he was hiding in a secret account. When the losses started to mount up, he entered in increasingly riskier positions in the hope that he would be able to cover his losses. That didn’t happen and even worse, the markets took a downturn after the Kobe Earthquake, further deteriorating his positions. Eventually the bank noticed the hidden account in the account and started to investigate and limit the losses, but efforts were too slow and too weak.

Within two weeks, the accumulated losses reached a level where the bank could not recover from. It had to declare bankruptcy and was sold to ING for a symbolic £1.

Leeson fled Singapore but was arrested in Germany and extradited back to Singapore where he was sentenced to six and a half years in prison. Barings, meanwhile, was forced to close its doors, with the loss of over 3,000 jobs.

Read the whole story and find out what went wrong in terms of risk management how this could have been avoided.

"This inflation means in the case of energy firms, and also for other corporates, that with the same amount of gross notional value in derivatives they can actually do less business.“ - European Securities and Markets Authority

A single trader bringing down one of Britain’s oldest and most respected banks, that's the story which we present you today in our series of “Financial Market Related Losses - Explained!”.

Hedge fund Long-Term Capital Management (LTCM) had all the ingredients to be the star of Wall Street: one of the most successful traders like John Meriwether, famous Nobel Prize winners - Myron Scholes and Robert Merton, and significant initial capital.