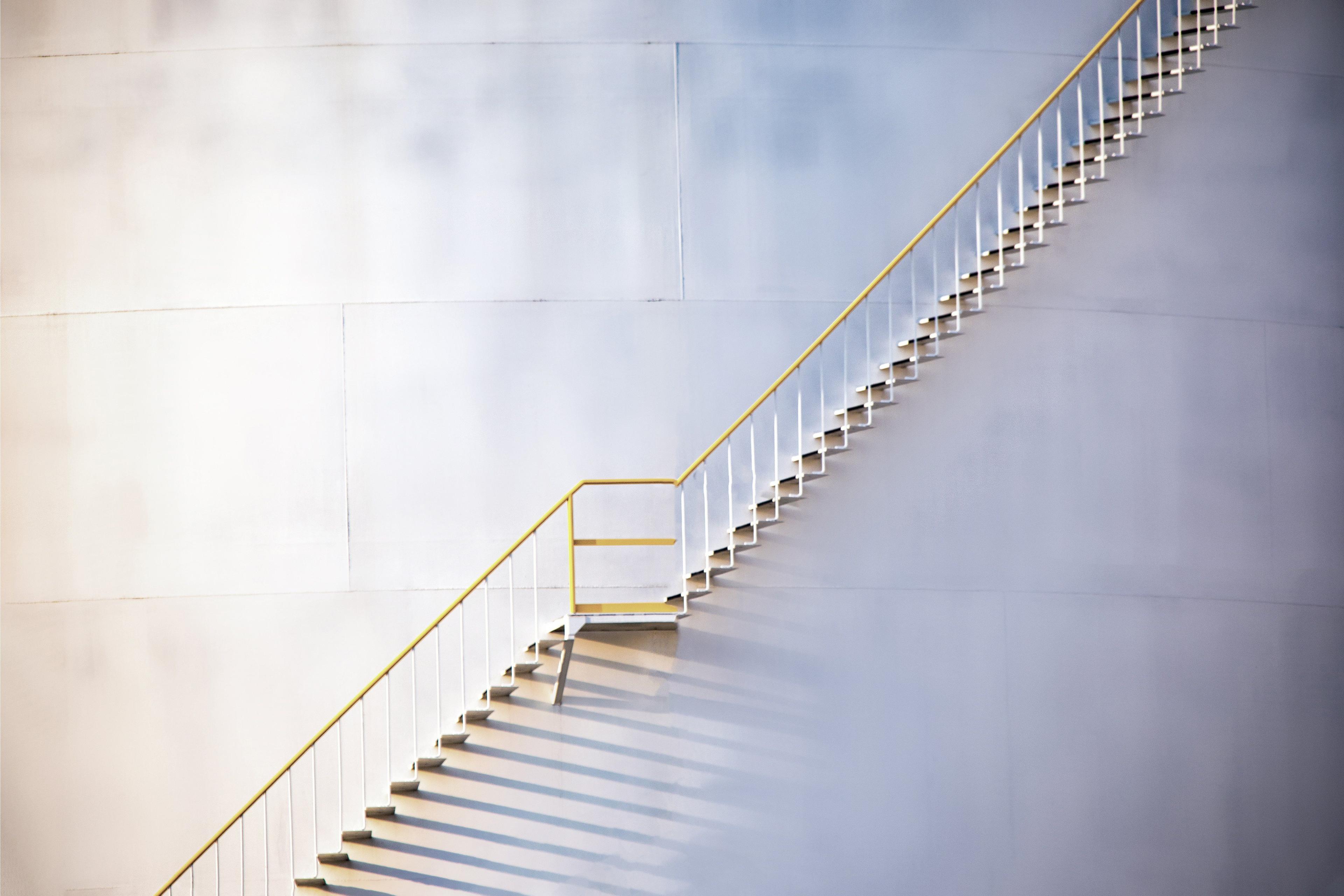 Financial markets are becoming increasingly liquid at first glance but more fickle and fragmented when examined more closely. Now more than ever, it is thus critical to understand an asset’s market liquidity in order to pick the right trading venue, find willing counterparties when they are needed the most and ultimately to control transaction costs. However, liquidity is an elusive concept. This short paper will look at various dimensions of liquidity and ways to measure them using the latest data from Europe’s equity exchanges.

Broadly speaking, an asset’s market is perceived as liquid, if large quantities of the asset can be bought or sold quickly without causing a significant price impact or incurring exorbitant transaction costs.

There are three key elements to this statement: 1) Tightness, 2) Depth, 3) Breadth. Tightness relates to the cost of executing a trade immediately. To do so, a trader must cross the bid-ask spread via a market order. He incurs the size of the spread as an implicit transaction cost. The closer the best bid and ask, the tighter a market is said to be. However, a tight market is not necessarily a market that can absorb large transactions. Only a market that also exhibits depth and breadth, meaning numerous and sizeable orders at or a small distance away from the best bid and ask, can handle larger trades without experiencing a significant price move in one direction or another.

Let’s have a look at trading activities in the markets of the securities contained within the German DE30. Trading in German large caps still mostly takes place on Xetra in Frankfurt with about 60% of transactions occurring there. Its next largest competitor, CBOE, has around 20% market share. The comparison between Xetra and one of CBOE’s trading venues below displays the average size of the bid-ask spread, i.e. the touch spread, versus the average volume-weighted spread for a transaction size of 25,000 € in March of 2020.

The touch spread is a measure for the tightness dimension described above. It is simply the difference between the best bid and ask. During periods of low market volatility, the difference in bid-ask spread size on Xetra and CBOE is between 1-2 bps. This is almost entirely negated by the cheaper fee structure of CBOE. However, in periods of heightened volatility, as seen during the Covid-19 market panic in March, the bid-ask spread difference increases to more than 11 bps.

By contrast, the volume-weighted spread (VWAS) is used to measure depth and breadth of a market as it looks at the hypothetical price impact of a market order of a certain size. In a normal market environment, a trader executing a 25,000 €-order for a German large cap pays on average 4 bps more on CBOE compared to Xetra. At the height of the Covid-19 turmoil, this difference blew out to more than 21 bps.

This difference in average spreads illustrates the importance of analysing the different liquidity dimensions in detail, especially for institutional investors, when choosing on which exchange to trade. A trading venue that may look like a cheaper option when taking transaction fees and rebates into account, may not be the best option when executing large orders, especially in a volatile market environment. The next paper will deal with another dimension of liquidity, resiliency, and highlight one of the key differences between lit and dark markets.